Bake these easy homemade sweet Greek Cinnamon Biscotti (Paximadia Kanelas) and fill your house with irresistible aromas. Perfect accompaniment to any cup of Greek coffee for that morning treat. 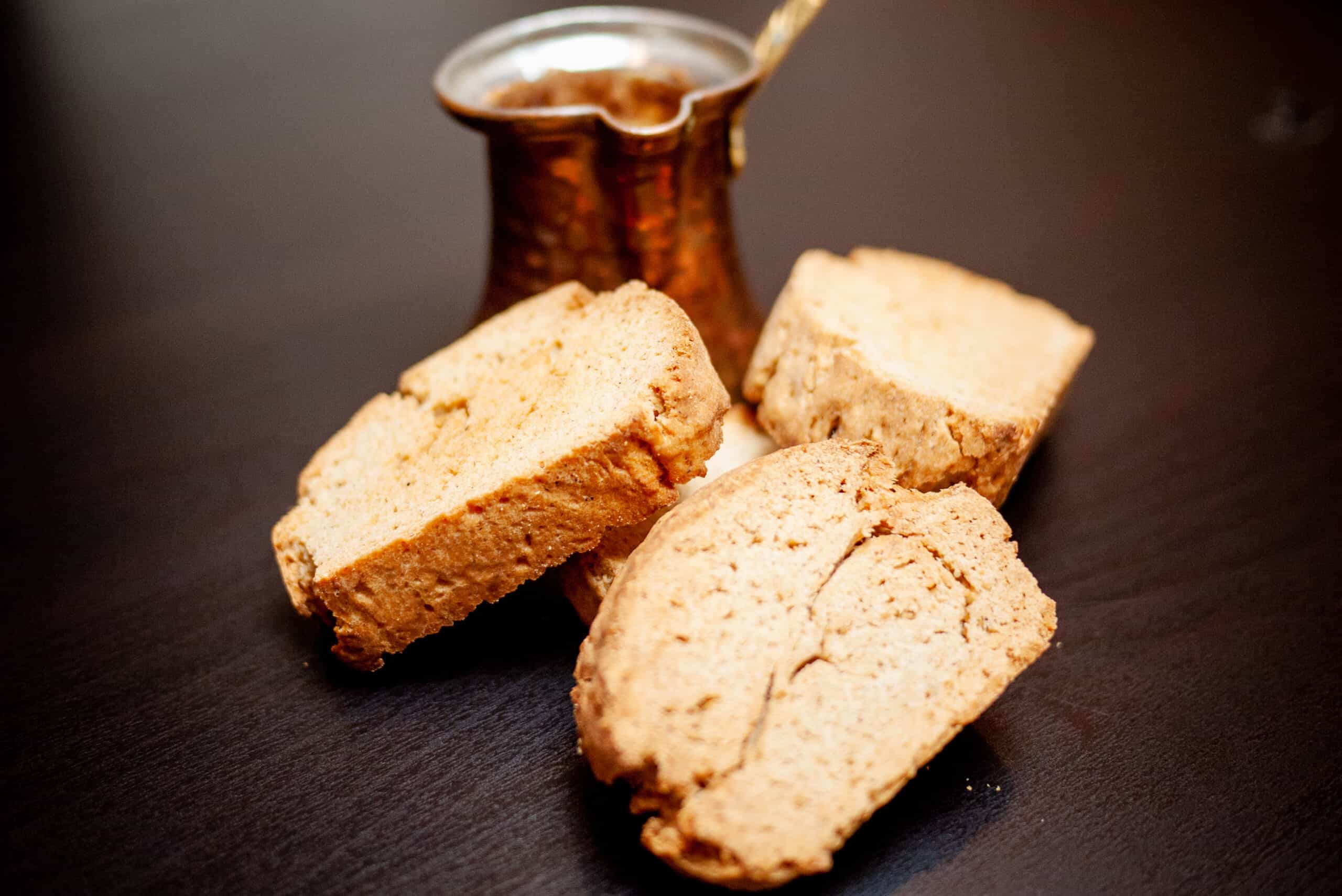 Paximadia are traditional Greek rusks. They were originally made of white, wheat or barley flour . They were the staple food of farmers, sailors, military personal and priests.  Their original flavour was rather simple, just like bread. Paximadia are twice baked and thus have a rather solid/dense in consistency. Moisture evaporates in each round of baking. Paximadia were and are still eaten after dipping them into liquids, be it water, oil, coffee or tea.  They were and still are the perfect breakfast accompaniment.

How could one resist them? Easy to make, small enough to pack, long lasting and extremely versatile little Biscotti. Over time Paximadia have evolved incorporating  several other ingredients such as spices, seeds, nuts, chocolate to bring a variety of sweet Paximadia.

Are Biscotti (Paximadia) supposed to be dense?

Paximadia are twice baked Greek traditional Biscotti. It may take a bit of time to make these biscotti, but believe me you will be rewarded after that first bite. As they are twice baked , they are rather  dense in consistent. Paximadia are perfect for that morning cup of coffee or afternoon tea! Go on ! Dunk in! 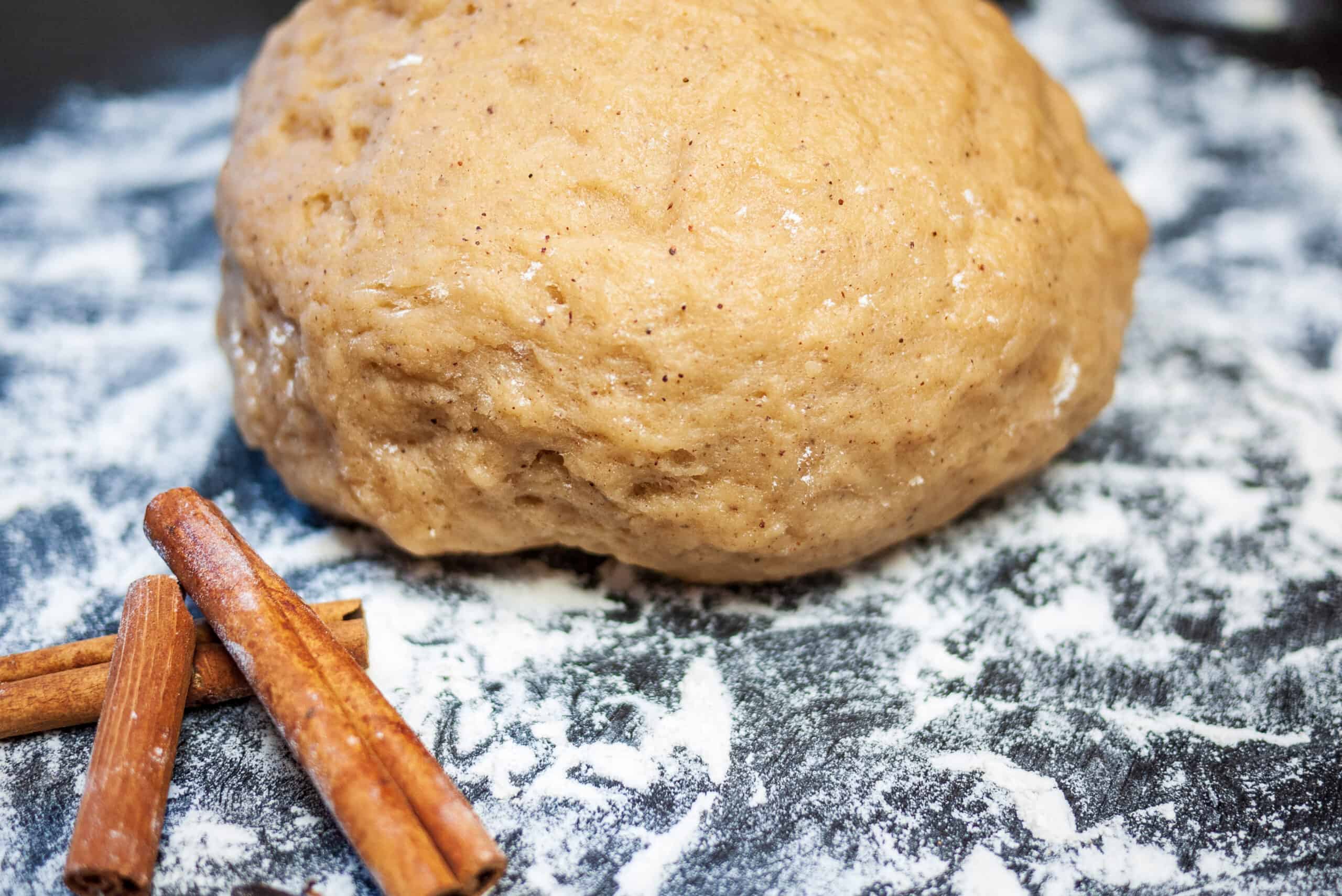 How long will these homemade Greek Cinnamon Biscotti (Paximadia) last?

I store these delicious Greek Cinnamon Paximadia in airtight containers. They can last up to a couple of weeks,  that is of course if they have not been devoured by then!!

What can I serve this Greek Cinnamon Biscotti?

These Greek Cinnamon Paximadia can be paired with a cup of Greek Coffee or tea. And if you’re a fan of biscuits, why not try my beer cookies? 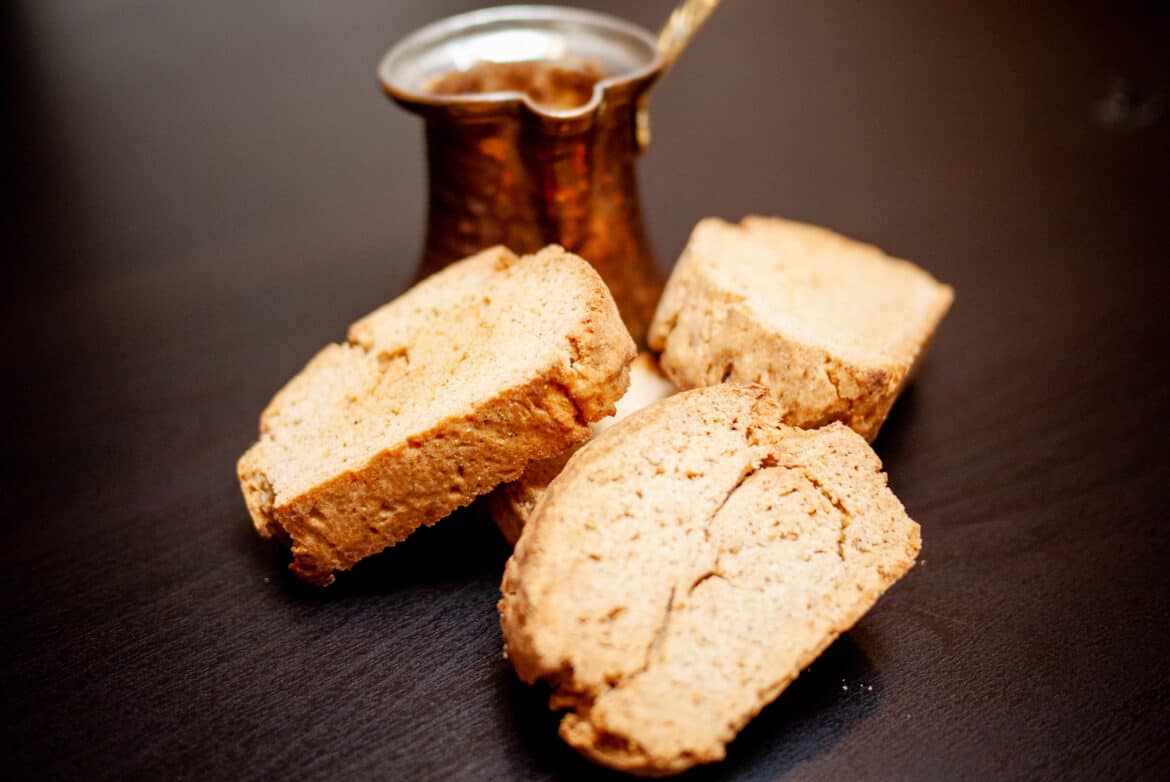 This recipe makes 30 cinnamon biscotti of average 30g weight each.

This recipe will make approximately 30 Biscotti of average 30 gms weight.

These biscotti sound great next on my list of baking adventures.